Why did Greece’s Varoufakis bring up Nazis in Berlin? 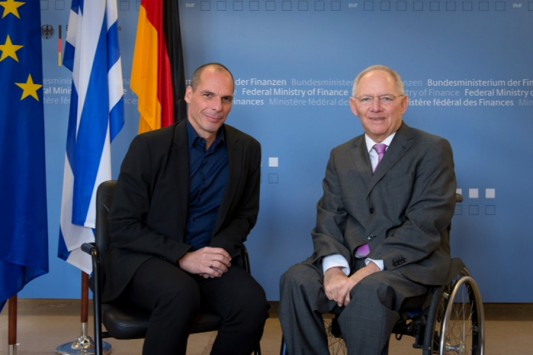 Yanis Varoufakis is not one to tiptoe around the edge.

Within a fortnight as Greece’s finance minister, he has rocked up to the UK’s Downing Street in a leather trench coat and electric blue shirt, redefined icy body language with the Dutch finance minister and now, on his first visit to Berlin, talked openly about an issue that many seasoned politicians would shy away from.

“Germany must be proud of the fact that Nazism has been eradicated here,” he said in a press conference with his German counterpart.

In a TV interview the night before, he brought up the economic depression in Weimar Germany that brought Adolf Hitler to power.

Not quite Basil Fawlty level, but Mr Varoufakis certainly did “mention the war” – and hopes he got away with it.

Partly it is a sign of how Germany has come to terms with its past, that the visiting finance minister feels able to address the topic head on.

But it is also an issue embedded in the Greek psyche.

The third-placed party in last month’s election was the neo-Nazi Golden Dawn, which rocketed out of nowhere four years ago to seize 7% of the vote.

Capitalising on anger against austerity and the political establishment, its violent rhetoric appealed to an ultra-nationalist fringe that hit out at immigrants, homosexuals and political opponents.

Now its leader, a denier of the gas chambers; most of its MPs, at whose homes Nazi paraphernalia has been found; and dozens of supporters are facing trial for forming a “criminal organisation”.

“When I return home tonight,” said Mr Varoufakis in Berlin, “I shall find myself in a parliament in which the third-largest party is not a neo-Nazi party, it is a Nazi party.”

For most Greeks, the rise of Golden Dawn has been the darkest manifestation of the financial crisis.

They feel ashamed that their notoriously hospitable reputation has been blackened by a party whose members have killed migrants and leftists.

And they blame the endless austerity, dictated by Germany, for Golden Dawn’s rise.

By stressing the ‘N’ word, Greece’s finance minister was driving the point home.

The subtext: pursue your demand for budget cuts and the nightmare you dealt with will continue to spread in Athens.

But the focus on the Nazis goes far deeper than the rise of Golden Dawn.

The first move of Alexis Tsipras after being sworn in as prime minister was to lay a wreath at a memorial to a massacre of Greeks by German soldiers during World War Two.

The Nazi occupation of Greece was among the most savage – around 250,000 people died, mostly from starvation.

The Germans also drew a forced loan from the Bank of Greece.

For decades, Athens has pursued its claim both for reparations and for repayment of that loan.

Germany paid out some limited compensation after the war and says the issue was closed decades ago.

But Greece’s new Syriza-led government begs to differ, insisting it will pursue demands for repayment.

Its most strident advocate is Syriza MEP Manolis Glezos – the man who tore down the German flag from the Acropolis during the occupation.

At 91 years old, he is still idolised by the party.

Mr Tsipras’s visit to the memorial was a potent message to Greece’s paymaster general that his country has forgiven but not forgotten – and that it will no longer bow to Berlin’s orders.

The Greek-German relationship has never been easy and the financial crisis has reopened old wounds.

Now Greece’s new government seems quite ready to press Germany where it hurts. 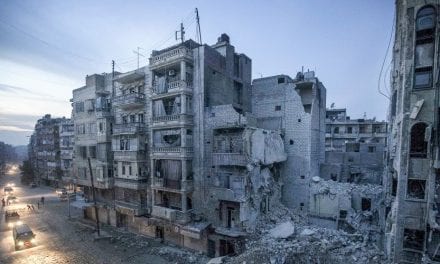 Do Russians care about Syria? 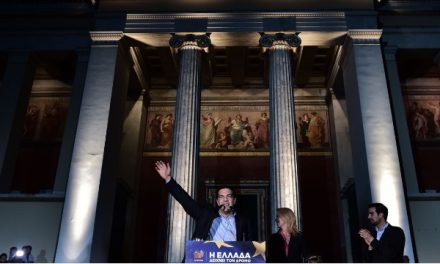 Is News Corp. a good buy? 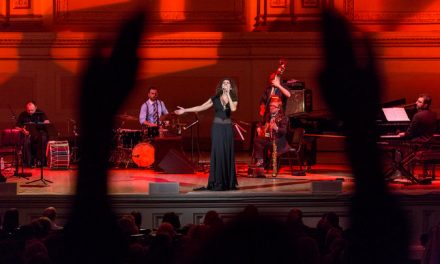