Greece Inches Closer to an Accident 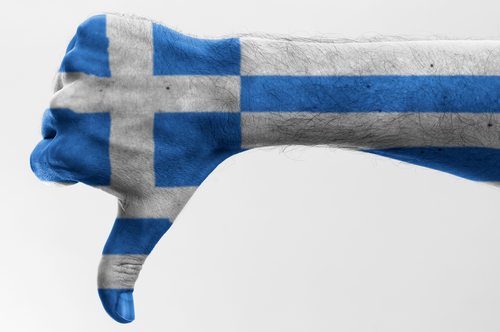 By Mohamed A. El-Erian, Bloomberg

An immediate crisis has been averted once again in the Greek drama. At least that is how most media outlets will interpret Greece’s approval of  a scheduled 750 million euros ($836 million) debt payment to the International Monetary Fund this week. The decision was made as euro group finance ministers expressed some satisfaction at the greater seriousness shown by the Greek government and urged it to do more, and quickly.

This interpretation is strictly correct; it is also potentially misleading.

The deal does buy time for Greece and Europe. But it doesn’t get either side much closer to resolving a crisis that is causing  considerable human tragedy in Greece and eroding the credibility of European institutions. At best, it is another attempt to prolong the muddling through, despite the escalating  costs and steadily diminishing effectiveness. As a result, conditions  on the ground continue to slowly slip out of the control of Greek and European policy makers.

Greece is right to do whatever it can to meet its obligation to the IMF, one of the world’s very few preferred creditors. As I argued earlier, a default to the IMF would most likely trigger a cascading interruption of what little new funding is still making its way to Greece, including the absolutely critical “emergency liquidity assistance” from the European Central Bank. That means an IMF non-payment would most likely be followed by a series of other defaults, the imposition of capital controls, and the de facto introduction of a new currency through the issuance of government IOUs to meet domestic obligations such as pension payments and civil service salaries.

A Greek default to the IMF could also be harmful to the international monetary system. Such failures have until now been contained primarily to very few failed and fragile states, and it used to be unthinkable that a default could involve an advanced economy, let alone a member of an elite grouping such as the euro zone.

Yet, by doing the right thing — for itself and for the multilateral system — Greece is getting very little in return.

In the euro group negotiations on Monday, Greece was unable to secure a sufficiently strong statement of support from its European partners, much less the immediate infusion of funds it desperately needs. Meanwhile, the IMF is no closer to recycling funds into Greece via new lending. That, along with continued deposit flight from the domestic banking system, will force the ECB — Greece’s only remaining active supplier of credit — to confront on Wednesday thecritical question of whether to increase its lending to the country even though other lenders are staying away or getting paid.

Greece, the euro zone and the international monetary system need an urgent and sustained implementation of a set of meaningful policies, including action by the Greek government on internal reforms, greater debt relief from creditors and a pro-growth recasting of fiscal austerity.

Unfortunately, I continue to believe there is a very low probability this will happen. In fact, I now estimate the chances are down to about 5 percent, given how far the sides are from agreeing on comprehensive policies, never mind trusting each other to implement them. What has increased is the threat of a financial accident, or Graccident, with hugely detrimental impact on Greece’s well-being. The probability of such a Graccident are now around 50 percent, as financial and economic conditions continue to worsen. That brings the probability of muddling along for a long time to below 50 percent, and they are declining.

These probabilities are troubling, and the Graccident scenario is particularly frightening. It would mean that Greek and European policy makers lost control of the destiny of the country and its membership in the euro zone. And while the rest of Europe is better placed to contain damaging spillover effects of such a scenario, the consequences would be devastating for Greece’s long-suffering population. 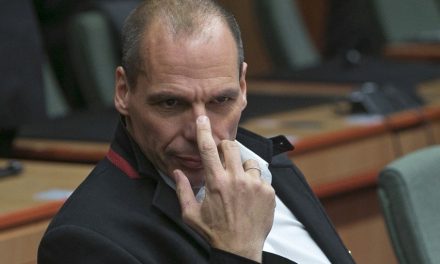 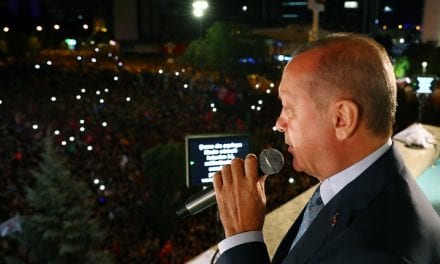 The European Union and the New Turkey

Untold Story of Syrian Coup: Who is Really Behind the Plot to Topple Assad? 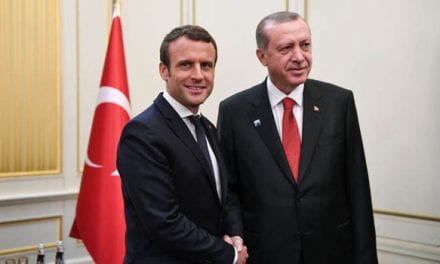 Why is France getting on Turkey’s nerves?