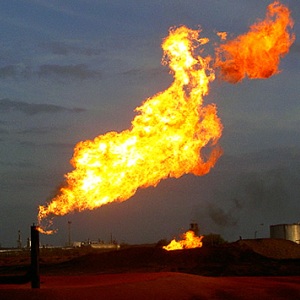 The Greek and Bulgarian governments have signed an agreement for constructing the Interconnector Greece-Bulgaria (IGB), a pipeline conceived back in 2008. On 10 December, the Greek Energy Minister, Panos Skourletis, met in Sofia with his Bulgarian counterpart, Temenuzhka Petkova, and signed the final investment decision for IGB, covering the whole of its business provisions.

The pipeline will commence its construction around May 2016 and should be ready by mid-2018. It will have a length of 180 km and connect the Greek city of Komotini with Stara Zagora in Bulgaria. The total cost of the project is likely to reach EUR 225 million and will have an initial annual transit capacity of 3 billion cubic meters (bcm), which could be upgraded to 5 bcm at a later stage.

The interconnector will mainly serve to assist the flow of Azeri gas from the Shah Deniz field via the Southern Corridor – the Trans-Anatolian Pipeline (TANAP) and Trans-Adriatic Pipeline (TAP). Thus, in effect, the completion of IGB in 2018 would be a bit earlier than the planned commencement of TAP in late 2019, which means that until then, most likely the pipeline will not have a source of gas to flow into. Importantly the IGB is envisaged as an element that could support the Vertical Corridor between Greece, Bulgaria and Romania, stretching up to Hungary and Central Europe and concluding as a supplementary project of the proposed Eastring pipeline.

The shareholders of the IGB project are Poseidon S.A., a joint consortium of Greek DEPA & Italian Edison, with 50% shares, and the rest held by the state Bulgarian Energy Holding. The EU supports the project via a EUR 45 million subsidy.

One intriguing possibility for IGB is the prospect of it transporting shale gas from the US delivered by Cheniere Energy Inc. Talks regarding this have taken place between Sofia, Athens and Washington since the the US State Department has backed that potential opportunity, which has been a subject of the bilateral agenda between the US and the other countries. The plan would involve the export of American LNG that could be shipped to a proposed LNG facility in Alexandroupolis, Greece, a project conceived by the Copelouzos Group, who, via Prometheus gas, is also the main trader of Gazprom in Greece. The $500 million LNG terminal would regasify Cheniere’s LNG and, via additional pending routes, would then be delivered to Bulgaria via the IGB, once it is completed. Cheniere has shown great interest in acquiring transit capacity for IGB.

Nevertheless, there are a number of issues that have to be dealt with before this concept could take off. One is long-term pricing for such transatlantic LNG shipments; secondly, the question of who will bear the cost of the necessary infrastructure; and, thirdly, if these plans potentially clash with TAP’s aims of being the prime supplier to the Bulgarian market via IGB.

It’s important to note that total annual consumption in Bulgaria is a bit less than 3 bcm annually and, with the insufficiency of its industrial sector, it is unlikely the gas sector will experience growth, if any, in the foreseeable future. Therefore the country’s gas market has limited ability to expand imports. Concurrently, Romania covers most of its needs by domestic gas production but would face difficulty in expanding its imports to Bulgaria. Lastly, Bulgaria is also actively seeking to increase its domestic gas production, which, if successful, would translate into even lesser quantities being imported in the coming years.

Overall, IGB looks to be a significant facilitator for the future introduction of Azeri gas into Bulgaria, and stands a slight chance of becoming a similar tool for importation of US LNG. 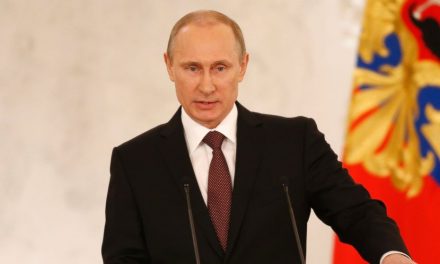 Why Would Vladimir Putin Want To Leak The DNC Emails? 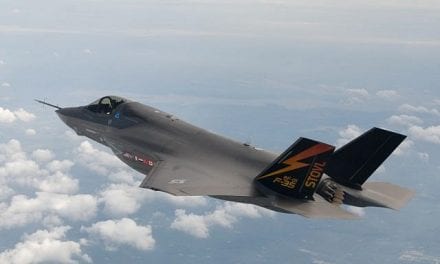 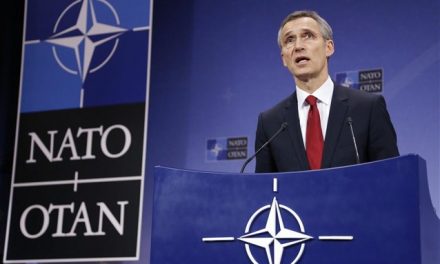 Stoltenberg: We all stand together with our Ally Belgium on this dark day 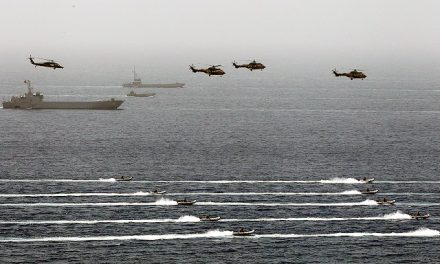