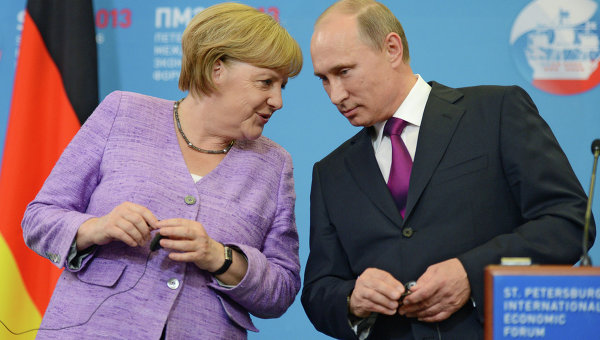 By Sputnik, with a summary of an article from Russian liberal Leonid Bershidsky over at Bloomberg

Germany has been in the forefront in Europe in support of the anti-Russian sanctions but it has been less diligent in implementing them, journalist and author Leonid Bershidsky wrote.

“German leaders back these ineffectual measures primarily to humor the U.S. and are rightly unwilling to suffer too much for them,” he pointed out.

For instance, the US suspects Deutsche Bank of breaching the regime of sanctions while Germany’s regulators appear less interested in the investigation. There has been even no response to reports that a Russian company 65 percent owned by Siemens was contracted to produce gas turbines for power plants in Crimea. Formally, the contract is in compliance with the sanctions but is not in line with their spirit, Bershidsky wrote.

The author also brought up the Nord Stream 2 pipeline project which “runs counter to the spirit of the EU energy rules that seek to diversify the bloc’s fuel sources.” German Chancellor Angela Merkel has insisted that private companies are involved in the project and she does not want to interfere. At the same time, Germany needs more natural gas to abandon coal-powered plants and meet its clean energy goals.

Some European leaders, like Italian Prime Minister Matteo Renzi, have called Germany’s stance on the sanctions hypocritical. “Yet the sanctions are a political statement more than anything else,” the article read.

“In purely economic terms, they have contributed to no more than 10 percent of Russia’s economic decline this year, or about 0.3 percent of gross domestic product. They have curtailed the ability of Russian banks and companies to borrow in Western markets, and that has hindered their expansion, but they ended up paying down their dollar- and euro-denominated debts, which, given the ruble’s shakiness, has only improved their financial health. There has been no other noticeable effect,” Bershidsky wrote in his column for Forbes.

“The sanctions were a US idea, and the administration loved having Merkel’s support,” he added. They helped Washington and its allies form a united front against Russia. The benefits have been reaped, but “it’s impractical to force German companies to pay for them.”

“Sanctions activism on the government’s part would have been excessive and counterproductive,” Bershidsky underscored.

The author assumed that in 2016 Merkel may be forced to move against Nord Stream 2 to prevent a conflict with Southern European nations. However, she is more likely to make sure the project fully complies with European rules. Thus, Italy and its neighbors should resume the talks on the South Stream pipeline, instead of “taking the EU’s outwardly anti-Russian policy at face value,” the author concluded. 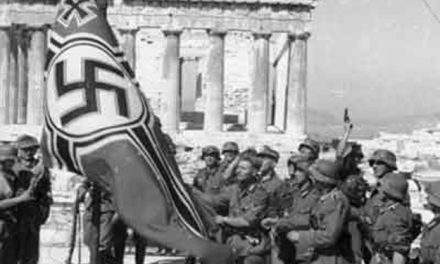 Why is Syriza demanding reparations from Germany? 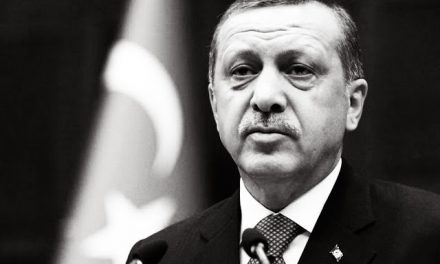 In Turkey, defending human rights is a crime 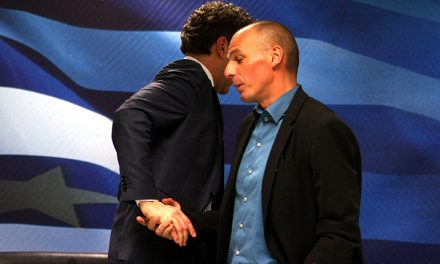