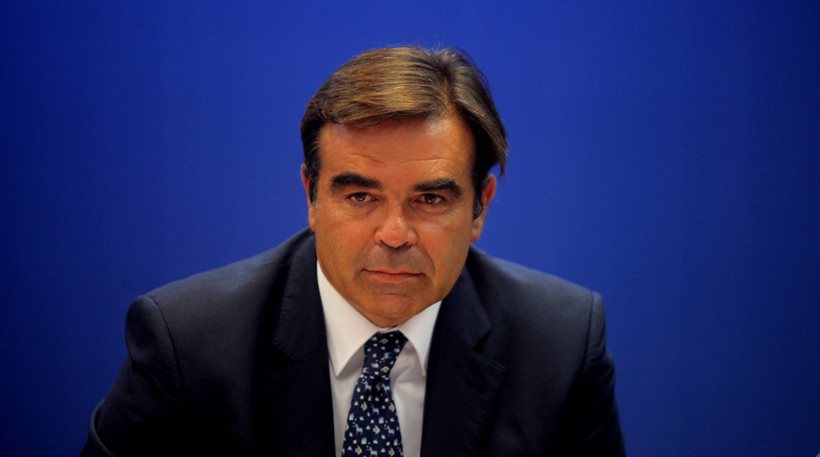 The European Commission is highly satisfied with the results of the Investment Plan for Europe, with €82 billion already triggered in new investment, Margaritis Schinas said in an exclusive interview with EurActiv Greece.

Margaritis Schinas served as a New Democracy MEP (Greece) from 2007 to 2009. Currently, he is the European Commission Chief Spokesperson.

The Juncker Plan is considered a flagship initiative for this Commission. Are you satisfied with the progress so far on an EU level? Could it be a vehicle for Europe to return to growth?

We are extremely satisfied with the results shown by the Investment Plan so far. Look at EIB financing under the European Fund for Strategic Investments (EFSI), the heart of the Investment Plan. You see that the EFSI has already supported 57 projects, and 165 SME financing agreements benefiting 136,000 SMEs and mid-caps. In total, this has triggered €82 billion in new investment. And this is just the beginning. Also thanks to the Investment Plan, public and private project promoters can ask for technical assistance for their project proposals from the new European Investment Advisory Hub, which is proving very successful with over 100 concrete requests for assistance so far. And we are launching, very soon, the European Investment Project Portal for public and private promoters to advertise their projects to potential investors, a kind of matchmaking service between projects and funds. This is something the private sector asked for.

So yes, the Investment Plan is a vital part of our strategy for jobs and growth – a virtuous triangle that brings together structural reforms to modernise our economies, fiscal responsibility, and investment. The Commission is playing its part by using our budget intelligently, creating the best conditions for businesses, and completing our Single Market. Projects and funding are essential pieces of the puzzle. But as investors keep pointing out to us, we also need to work on the regulatory environment.

Some barriers can be addressed at the European level, for example when it comes to licencing requirements for EU-regulated activities, but some must be dealt with nationally – like planning permits and red tape.

Why was a 30-member European Investment Bank group set up just for Greece? Could this be attributed to the Commission’s concerns that Greece won’t be able to deliver and take advantage of the finance available?

This is as such a question for our friends and partners in the European Investment Bank. But from what I understand, the team will ensure that the EIB’s financial and technical expertise can support sustainable economic recovery in Greece and much-needed job creation across the country. Just like the Commission, the EIB has supported the Greek economy throughout the crisis. Since 2008, the EIB Group has provided over EUR 12 billion in loans and guarantees in Greece. Outstanding EIB loans total around EUR 18 billion, approximately 10% of the country’s GDP.

And I think we will soon see the first Greek project under the Juncker Investment Plan. Stay tuned!

Economy Minister George Stathakis announced 42 projects to be submitted for evaluation. Have your services prepared to evaluate this submission?

The Commission is not involved in project selection, it is important that this remains a market-driven, objective process. Once a project promoter sends their project to the EIB to apply for financing, it is then the EFSI’s independent Investment Committee which selects a project for the use of the EU budget guarantee.

Promoters in Greece can also access the Advisory Hub, part of the Investment Plan, for a wide range of advisory services in support of project identification, development and implementation, access to finance, the use of financial instruments, and capacity building. And I’m very happy to say that Greek companies are making full use of the new Project Portal: so far they have sent in the greatest number of projects to appear on the transparent pipeline of investable projects, which will go live in a few weeks’ time.

Can investments through the Juncker Plan coexist with capital controls and surveillance? Don’t you think that the current circumstances create a highly disadvantageous environment for Greece?

The Commission, through its Structural Reform Support Service (SRSS), is providing support to the Greek authorities in setting up efficient and effective structures for the management of European funds in general. This should result in the design of better quality projects and thus attract private investors. In addition, EFSI financing can be combined with European Structural and Investment (ESI) Funds to allow projects to get off the ground relatively quickly.

President Juncker and the Commission are helping Greece to exploit fully the potential of ESI Funds, by using all the flexibility of the existing rules and providing technical assistance. For the record, a total amount of around €3.5 billion of EU structural funds was paid to Greece in 2015. It is now up to the Greek authorities to ensure that this money is invested swiftly in the real economy. With an absorption rate of 99.8%, while the EU average is at 90.1%, Greece ranks first among EU member states regarding the implementation of the 2007-2013 financing period.

Do you believe that potential investors could be attracted by the Juncker Plan’s benefits, especially in Greece, where the economic environment is unstable and insecure?

Improving the investment environment is a key aspect of the reforms promoted by the Greek programme and also the “raison d’être” of the third pillar of the Investment Plan for Europe. Many reforms have been passed or foreseen as part of the programme with this objective in mind. The SRSS is providing support to Greece to  create an investment-friendly environment in relation to the simplification of investment licensing, the reduction of barriers to competition, the strengthening of renewable energy sources and energy efficiency and, shortly, for the reduction of the administrative burden for businesses. This work is fundamental to create the right investment opportunities for investors. Just like in the rest of Europe, the Investment Plan is no silver bullet and will not do the trick of restoring confidence on its own, but it is a key building block in returning to sustainable job creation and growth.

Do you think that the new financial mechanisms might pose a “threat” to the Structural Funds in the planning of the next funding period?

Not at all. The EFSI and European Structural and Investment Funds (ESI Funds) both play a crucial role in creating jobs and growth. They work hand in hand and are fully complementary. We are helping local authorities and project promoters make full use of the opportunities of combining the EFSI and ESI Funds. These two instruments have been designed in a different but complementary way in terms of rationale, design, and legislative framework. They reinforce each other:

In some member states, there is still the tendency to think that EU financing always comes in the form of a grant. If you are planning to build a railway or road with no tolling system, it’s understandable that grants might seem the most natural financing source since there is no obvious long-term return for an investor. But, for example, if you’re talking about broadband infrastructure, there are usually private companies who are interested in investing, so it’s reasonable to ask whether a grant is needed in every case, or whether another type of financing, like a loan or debt instrument, would be more appropriate. 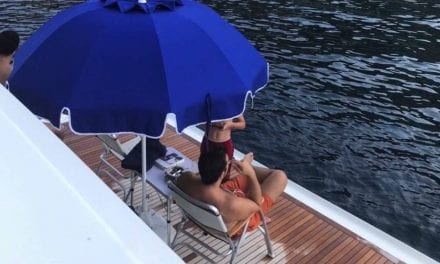 Alexis Tsipras sails into a social media storm in Greece 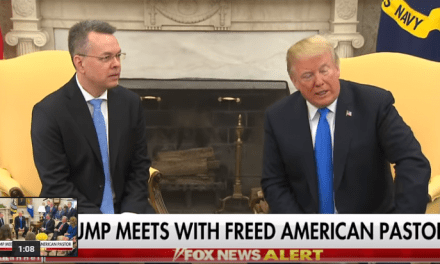 Why the Release of Pastor Andrew Brunson Is a Good Sign for U.S-Turkey Ties