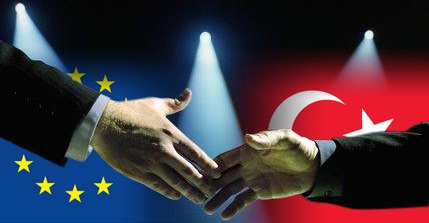 By EurActiv.com with AFP

Turkey on Thursday (14 April) rejected a European Parliament report which accused Ankara of “backsliding” on democracy, because of references that the mass killings of Armenians under the Ottoman Empire constituted genocide, EU Affairs Minister Volkan Bozkir said.

“Therefore, we will consider this report as null and void,” Bozkir was quoted as saying by the state-run Anatolia news agency after the parliament adopted a 2015 progress report on Turkey which has long pressed for EU membership.

“There is no moment in our history that we feel ashamed of,” Anatolia quoted Bozkir as saying from Vienna.

“All our archives are open. We believe this is an issue that should be decided by historians. Politicians should not write history.”

Armenians say up to 1.5 million of their kin were killed between 1915 and 1917 as the Ottoman Empire was falling apart, and have long sought to win international recognition of the massacres as genocide.

But Turkey rejects the claims, arguing that 300,000 to 500,000 Armenians and as many Turks died in civil strife when Armenians rose up against their Ottoman rulers and sided with invading Russian troops.

The Turkish minister said Ankara would return the report to the European Parliament.

On Thursday, the European Parliament adopted the criticism-laden resolution, also accusing the Turkish government of “backsliding” on democracy and rule of law. 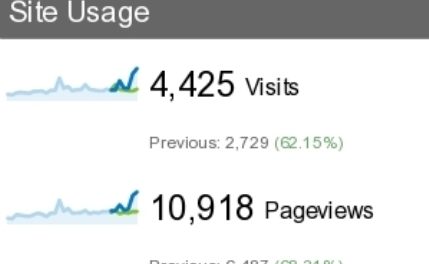 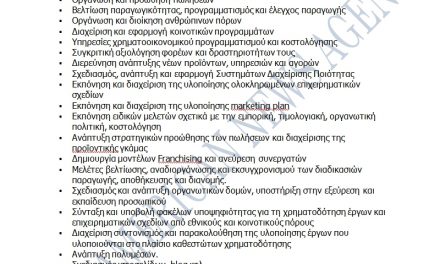 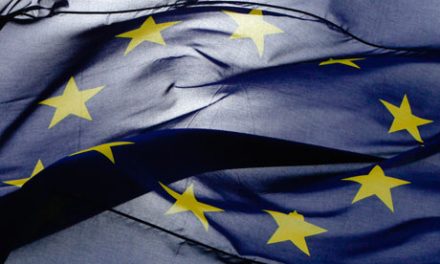 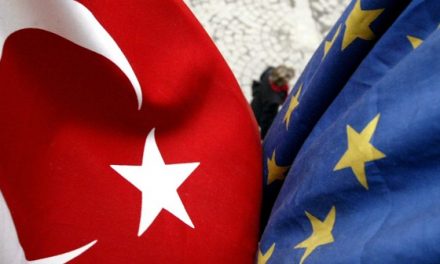