Metropolitan Tarasios of Buenos Aires on the Holy Synod (audio) 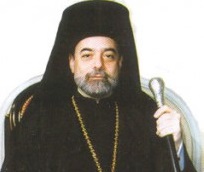 On June 16, His Eminence Metropolitan Tarasios of Buenos Aires spoke at Acton University at DeVos Place in Grand Rapids, Michigan. His remarks touched on a wide range of subjects including the upcoming Orthodox Christian council in Crete, which begun on June 19, Catholic-Orthodox relations, and other topics. The American-born bishop serves in the Ecumenical Patriarchate of Constantinople.

AUDIO: Metropolitan Tarasios, a bishop of the Ecumenical Patriarchate, talks about preparations for the Holy and Great Council of Orthodox Churches, which begins June 19 in Chania, Crete. Notably, the Antiochian Orthodox Church and Russian Orthodox Church, have declined to attend. Who’s in, who’s out, and why?
According to his official biography, Met. Tarasios was born Peter (Panayiotis) C. Anton in Gary, Indiana, in 1956 to Peter and Angela Anton. The family moved to San Antonio, Texas, in 1960, and young Peter grew up in the Church of St. Sophia in San Antonio. He studied at Hellenic College and Holy Cross Greek Orthodox School of Theology, as well as Trinity University in San Antonio, the University of Notre Dame in Indiana (M.A. in Theology 1983), the Pontifical Oriental Institute in Rome, and the Pontifical School of Paleography and Archives at the Vatican.
He served as a lay assistant at St. Nicholas’ church in St. Louis, Missouri, beginning in 1980, and eight years later became administrative assistant in the Diocese of Atlanta.
Tarasios of Buenos Aires
In 1990, Peter became the first American to serve at the Patriarchal court in Constantinople, when he was ordained to the diaconate by Metropolitan Bartholemew of Chalcedon. He advanced through the ranks of the patriarchate, eventually being appointed as Grand Archdeacon of the Patriarchate. In this role he oversaw the operation of the Patriarchal Church of St. George (the seat of the Ecumenical Patriarch), as well as various functions of the Archdiocese of Constantinople. He supervised the production of the first English language guidebook to the Patriarchal church.
He was ordained to the priesthood on May 27, 2001, in Prokopi, and to the episcopate on June 3 in Constantinople. He was enthroned in Buenos Aires on July 14, 2001.
Metropolitan Tarasios speaks English, Greek, Spanish, Italian, and French, and has some reading knowledge of Portuguese.
Since taking up his post, His Eminence has relocated and reorganized the administrative offices and other departments of the Archdiocese, initiated programs and activities involving social action, missions, and Christian philanthropy, organized events focusing on the youth with the hope of bringing them closer to the Orthodox Church, sponsored six candidates for ordination to the priesthood, and established close ties with the inter-religious communities primarily of Buenos Aires but also throughout the South American continent.
Presently Metropolitan Tarasios is in the process of establishing a permanent and solid economic foundation based on the principle of Christian Stewardship. Future plans include developing a Department of Religious Education, a Department of Communication, a Sister Parish Program, and establishing an Orthodox Spiritual and Hellenic Cultural Center in their existing facilities.
Source

The Pan-Orthodox Council: where things stand 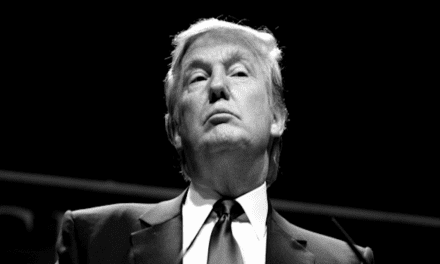 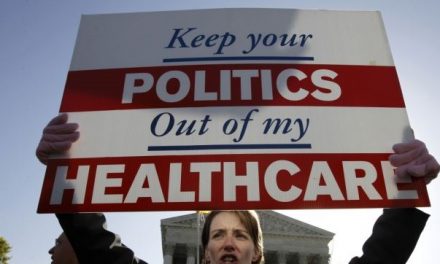 The class over Affortable Care Act is on!