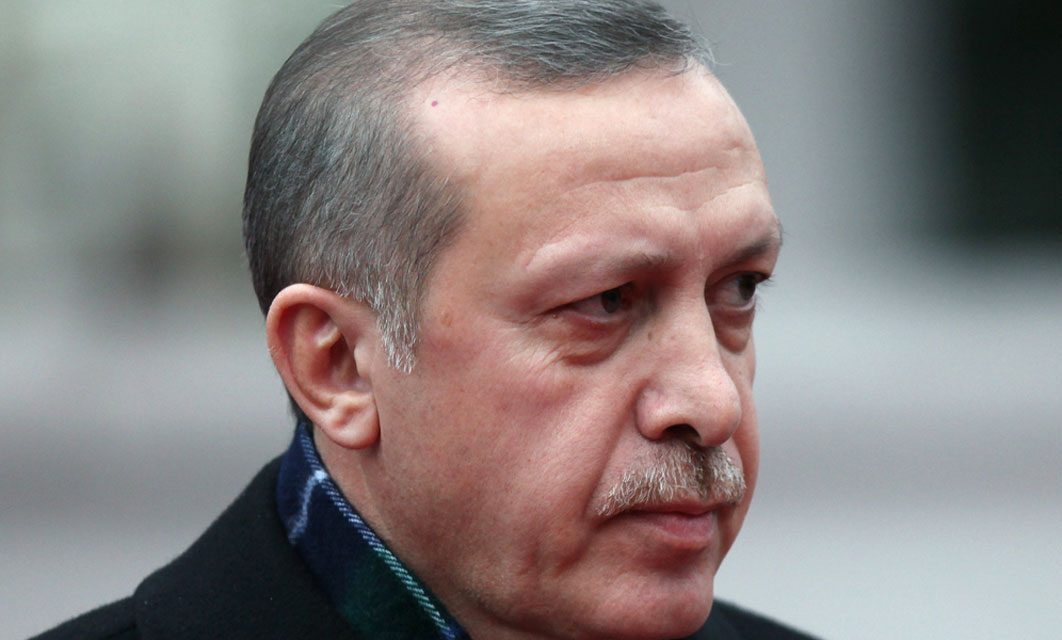 Last week, Turkey announced that it had reached agreements with Israel and Russia to normalize bilateral relations. As part of the public debate on rapprochement with Tel Aviv and Moscow that followed, the same commentators who previously accused the government of following an ideologically charged foreign policy started to argue that Turkey had failed to stand its ground and had taken a U-turn in the international arena.

But their analyses turns a blind eye to region-wide changes, the inherent contradiction between rhetoric and action and President Recep Tayyip Erdoğan’s unique brand of politics.

The current wave of criticism of the Turkish government’s foreign policy rests on two pillars. First, skeptics maintain that Turkey, much like Iran after the Islamic revolution, adopted an ideologically charged foreign policy in 2009. Second, they claim that Ankara then bowed to mounting pressure and effectively became a sell-out. But we need rational analysis, not just empty rhetoric, to understand Turkey’s foreign policy overhaul.

The current revision represents Turkey’s response to changing circumstances at a time when other players, too, are revisiting their positions. As such, this is a period of mutual adaptation across the Middle East – not just a victory or defeat for Ankara. Faced with changing circumstances, each player acts with a certain degree of pragmatism and flexibility, while compartmentalizing their relations with others. Needless to say, the Syrian civil war has a unique impact on the region-wide balance of power. At this point, all stakeholders understand and accept that the battle between the People’s Protection Units (YPG) and DAESH will shape the future of Syria and, by extension, the future of the Middle East. In the face of this storm of the century, Turkey has no choice but to adapt.

But Turkey did not start adapting last week. The normalization process kicked off as Turkey reached out to Saudi Arabia and the United Arab Emirates, whose governments had undermined the Arab Spring revolutions. Months later, Ankara struck deals with Tel Aviv and Moscow, while taking baby-steps toward reconciliation with Egypt and Syria. Moving forward, Turkey’s Syria policy will understandably change under the influence of countries with which relations have returned to normal. Obviously, the million-dollar question is whether Turkey will change its stance toward Bashar Assad and the moderate opposition. Some experts were quick to jump to the conclusion that Turkey will strike a deal with the Assad regime to crack down on the YPG, the PKK’s Syrian franchise – which is a gross oversimplification. It remains highly unlikely that the Turkish government will turn its back on the moderate rebels.

At the same time, we must take into account Turkey’s effort to bridge the gap between passionate rhetoric and the international arena’s cold, hard facts. In recent years, the Turkish government relied on bold statements to appeal to Turks’ national pride as the country engaged global questions, including widespread injustice and the problems faced by developing nations. Back in the day, when the Arab Spring revolutions had the potential to trigger the next wave of democratization, it was understandable for Turkey to use big words. But it is important to acknowledge that rhetoric never got in the way of rational calculations. The fact that Turkey launched negotiations with Israel in early 2013 alone supports this claim. Had Tel Aviv not believed that they could avoid shaking hands with Erdoğan between the Gezi Park protests and the November 2015 parliamentary election, the talks could have ended long ago. Instead, negotiations gained momentum after the Israelis became convinced that Erdoğan would remain at the helm for the foreseeable future.

Finally, most analyses of Turkey’s foreign policy overhaul fail to take into account the Turkish president’s leadership style. His staunchest opponents portray the man as a politician driven by ideology who has no problem taking big risks. Others consider him a power-hungry opportunist – a loyal follower of Machiavellianism. But Erdoğan’s pragmatism and capacity to adapt to changing circumstances goes largely unnoticed. A more sober analysis would reveal that he proved to be a political leader who pushes the box to get what he wants but never loses sight of the facts.

In the wake of Turkey’s rapprochement with Israel and Russia, certain foreign policy analysts were quick to pronounce the death of Ankara’s quest for regional influence. One piece of advice: Failure to distinguish between normalization and opting for the sidelines could prove costly 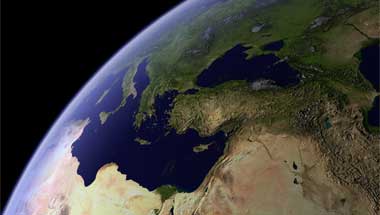 Greece, with its geopolitical situation, can play a pivotal role in bringing stabilization for the Middle East region 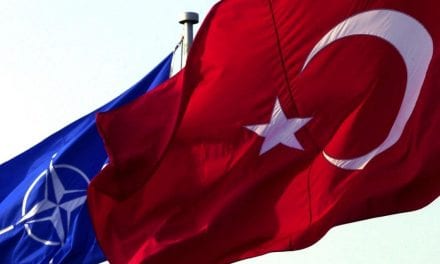 Why NATO Should Expel Turkey 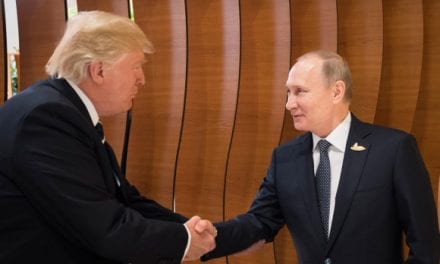 Trump-Putin Meeting: Where Does Russia Go from Here? 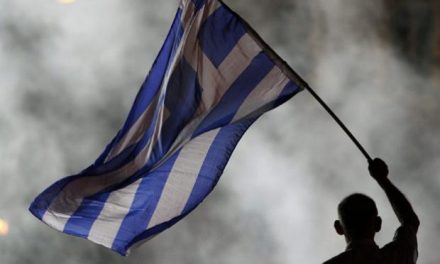