In Turkey, new demands to evict US forces from Incirlik Air Base

WASHINGTON — A prominent Turkish newspaper has demanded the eviction of U.S. troops and warplanes from Incirlik Air Base as fallout there worsens from the Trump administration’s controversial move to arm a Kurdish militia fighting the Islamic State in neighboring Syria.

In a front-page editorial published Friday, the newspaper Sozcu called for Incirlik’s complete closure. It’s an unlikely outcome, military officials and observers say, but a clear sign of how dramatically relations have deteriorated between the NATO allies.

The blustery display of anti-Americanism comes as the U.S.-backed coalition in Syria, which is poised to launch a long-awaited offensive to liberate the ISIS stronghold of Raqqa, faces widespread criticism across the border for its dependence on the YPG. The Kurdish militia force has emerged as America’s most capable proxy there, but Turkey maintains it’s a terrorist organization and has actively targeted the group’s fighters in recent weeks.

The editorial is noteworthy, too, because Sozcu’s coverage has been deeply critical of the Turkish government under President Recep Tayyip Erdogan, who expressed similar outrage when Washington’s new arms deal with the YPG was announced last week and warned it would elicit blow-back. Erdogan is likely to vent his frustration to President Donald Trump when the two leaders meet this week at the White House.

Turkey approved the U.S. to fly attack and strike aircraft from Incirlik beginning in 2015, including close-air support missions conducted by A-10 Thunderbolts. Additionally, the U.S. bases EA-6B Prowlers there, which can jam ISIS communications and improvised explosive detonators, and the KC-135 Stratotankers responsible for aerial refueling.

In May 2016,  aircraft based at Incirlik accounted for nearly one-third of the international coalition’s refueling operations and one-fifth of its close-air support. Today, those numbers are likely much higher as the war’s tempo has intensified.

At the same time, Incirlik has become increasingly less hospitable for the 2,500 U.S. troops assigned there. Citing security concerns, commanders first locked down the base two years ago, prohibiting personnel and their families from venturing beyond its gates. Then, in March 2016, all 700 family members who remained there were ordered to evacuate.

Inside the Pentagon, arming the YPG is seen as a calculated gamble. To facilitate its air campaign against ISIS, the U.S. relies on Incirlik’s proximity to Syria and Iraq — so there is some risk in alienating the Turks. Yet following last summer’s coup attempt, Erdogan remains unpopular among large segments of Turkish society and most assuredly sees advantages to keeping the U.S. close.

Retired Adm. James Stavridis, NATO’s supreme allied commander from 2009 to 2013, said Turkey is unlikely to close the base to U.S. operations because Ankara receives benefits tremendously from associated economic incentives and intelligence sharing. “Turkey,” he added, “still values the NATO alliance, which brings prestige and a measure of security in a dangerous neighborhood.”

Consider Operation Nomad, which since 2011 has provided Turkey with intelligence gathered by U.S. drones and beamed into joint fusion centers operating out of Ankara and Incirlik. Those feeds have supplied vital information about terrorists’ movement across northern Syria and Iraq, intelligence Turkey is unlikely to surrender.

Officials at U.S. European Command echoed those sentiments. “Turkey closing their base, that would be hard to believe,” said Capt. Daniel Hernandez, a spokesman. Incirlik, he added, is “strategically important to them and the coalition.”

There would be painful political costs, too, said Aaron Stein, an expert on U.S.- Turkish relations at the Atlantic Council, a Washington think tank. “They would be blamed internationally for slowing the war against the Islamic State,” he said.

No, “Turkey has concluded it is better to be on the in than the out,”  Stein added. “At least on the in, you have a say at every coalition meeting.” 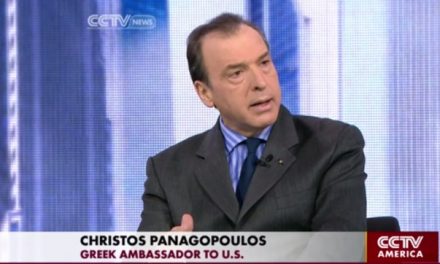 U.S.-Greek Relations in One of their Greatest Eras Ever, Greece’s Ambassador 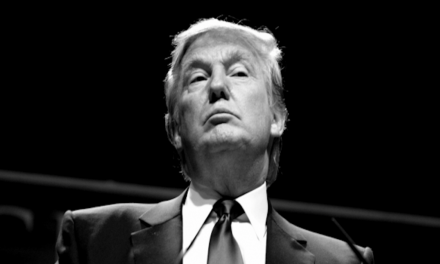 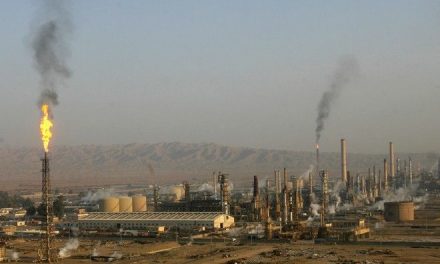 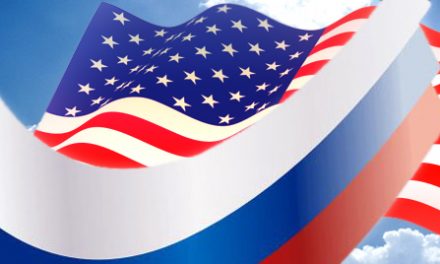