Tsipras trip to America: paying homage to the planetary boss 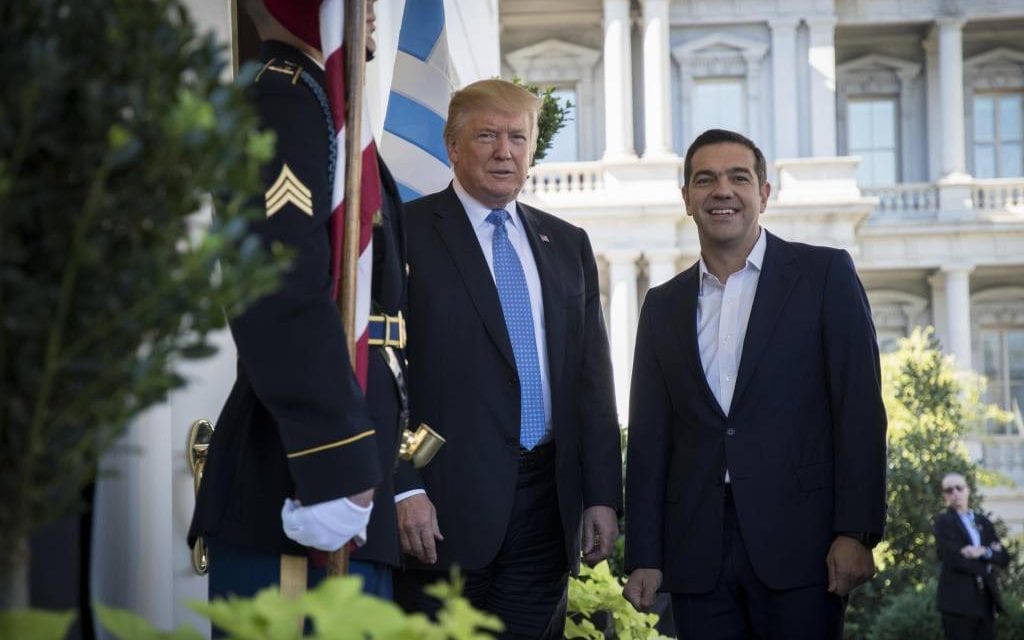 Tsipras: All Greek property to the Germans, All Power to US and Israel!

The Greek Prime Minister Alexis Tsipras visited the United States, where he made statements in praise of President Trump and agreed to modernize the fleet of F-16s in the possession of the Hellenic Air Force, a decision defended by the Greek government on the strength of the significant threat posed to Greek national security by Turkey’s massive armaments.

He also seems to have agreed on the extension of the use and of the facilities the US is using in the Souda Bay and other locations in Greece, which are considered some of the most important US bases from Norfolk Virginia to Diego Garcia in the Indian Ocean.

The United States intervened in Greece in 1947 and imposed the conduct of an extremely bloody civil war to the bitter end, that is to say until the total military annihilation of the Greek Left and the installation of a regime based on collaborators of the German Nazis during the Occupation. Greece remained in a situation of covert or open dictatorship, under the stifling control of Washington, until 1974. The United States supported the Colonels’ dictatorship in 1967 and Henry Kissinger organized the Greek junta’s coup in Cyprus (an island with a population 82% Greek) and subsequent invasion by Turkey in 1974. President Clinton and under-Secretary of State Holbrook have apologized for these events.

As a result of all this there has for long been intense anti-Americanism among the Greek people and particularly the Left. It is only in recent years, because of the colonialist and rather sadistic policies of Germany and the EU that it has retreated slightly.

According to all available indications, Mr. Tsipras and a very tight group of friends of his who had almost exclusive control of SYRIZA, as far as the main political choices were concerned, have relied for support on the USA-Israel axis and on forces associated with Mr. George Soros and other centres of global finance capital, with the result that they were led into the disaster of July 2015.

Under these conditions, the Tsipras visit to Washington has elicited new comments against him in Greece for betrayal of principles, of the traditions and of the memory of thousands of people who gave their lives for Greece’s national independence, the ideals of the Left and of democracy. Among others, the historic leader of the Greek Left, “Europe’s first partisan” according to General de Gaulle, three times sentenced to death, Manolis Glezos, made the following statement:

“When the Greek Prime Minister struggles to reduce unemployment in the USA, purchasing the F-16s.

When the Greek Prime Minister “offers soil and water” to the metropolis of globalization, renewing the lease on Souda.

When the Greek Prime Minister takes Greece back to the era of Peurifoy (*), when the USA appointed the prime ministers.

When the Greek Prime Minister pays homage to the planetary boss for his “democratic sensitivity”.

Then the country’s submission is not just obvious. It is comprehensive.

I am sad, and angry, that instead of struggling for National Independence, the Greek government negotiates over who has more to gain from the surrender.”

(*) N.B. Peurifoy was the U.S. ambassador to Greece. He became well-known for his role as “supra prime minister”, who decided the last detail of Greek policy. 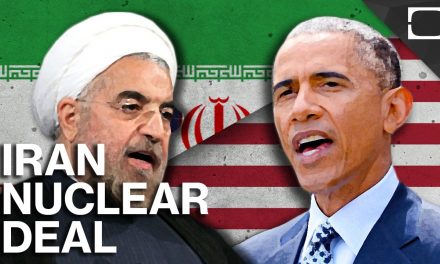 Aravatinos: Greece will not undermine the Iran nuclear deal 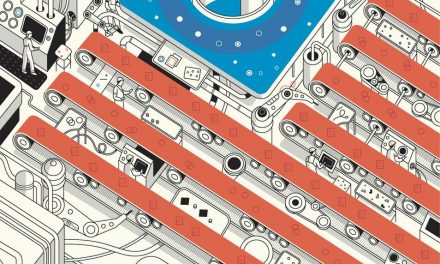 How can we construct an economy that will benefit the nation

The undemocratic IMF policy: the case of greek memoranda