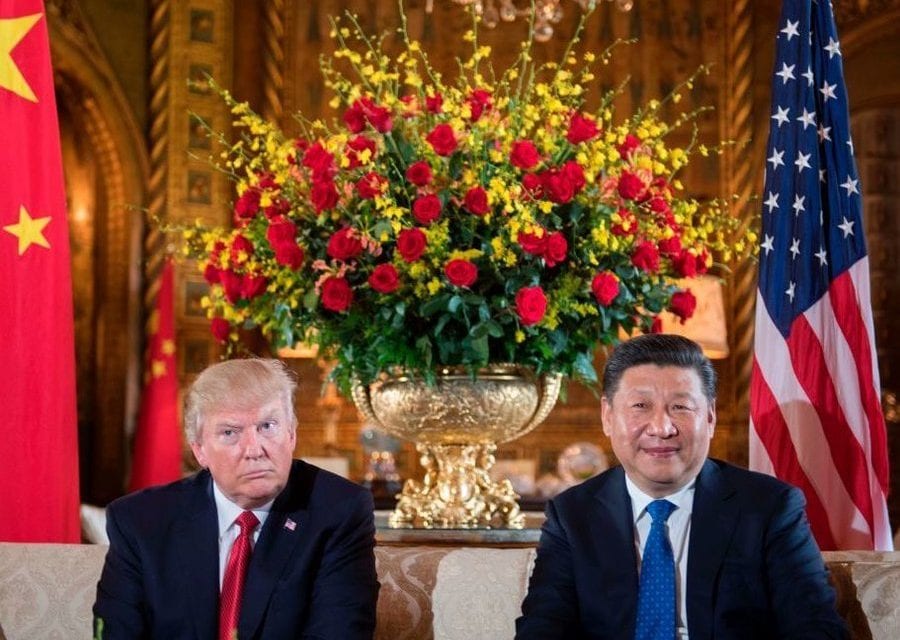 A couple of weeks ago, The Economist put a drawing of Xi Jinping, the President of China, on its cover under a headline that said “The world’s most powerful man.” In an editorial in the same issue, the editors acknowledged that China is still no match for the United States economically or militarily. They noted, however, that America’s President, Donald Trump, “is weaker at home and less effective abroad than any of his recent predecessors, not least because he scorns the values and alliances that underpin American influence.” Xi, by contrast, “walks with swagger abroad,” the editorial continued. “His grip on China is tighter than any leader’s since Mao.”

Trump isn’t known to be a regular reader of The Economist, and he would no doubt dispute the magazine’s assessment of his own standing—but he appears to share its expansive view of Xi’s power and influence. On Wednesday, the Chinese Communist Party, at its Nineteenth Party Congress, reëlected Xi as its General Secretary and agreed to incorporate the lengthy speech he delivered as part of the official Party doctrine, an honor last accorded to Mao. Afterward, Trump tweeted, “Spoke to President Xi of China to congratulate him on his extraordinary elevation. Also discussed NoKo & trade, two very important subjects!”

Also on Wednesday, in an interview with Lou Dobbs, of the Fox Business Network*, Trump said, about Xi, “He’s a powerful man, I happen to think he’s a very good person. . . . People say we have the best relationship of any President—President, because he’s called President also. Now, some people might call him the king of China. But he’s called President.” Trump also said he was looking forward to visiting China in a couple of weeks, as part of an Asia trip, and he said he hoped the visit would be “historic and positive.”

Some commentators criticized Trump for lauding an authoritarian leader who has cracked down on dissidents and political opponents. That criticism is well taken: Trump’s affinity for “strongmen” is evidently undiminished, a year after his election as President. But, as the Economist editorial also noted, it’s not unheard of for U.S. Presidents to talk in glowing terms about their Chinese counterparts. Jimmy Carter described Deng Xiaoping, who put China on the road to economic reform, as “smart, tough, intelligent, frank, courageous, personable, self-assured, friendly.” Bill Clinton called Jiang Zemin, who served as China’s President from 1993 to 2003, a “visionary” and “a man of extraordinary intellect.”

The common ground between Carter, Clinton, and Trump is that they all wanted to elicit coöperation from the sometimes mysterious-seeming Chinese government. But Trump’s need is much greater than that of his predecessors. Having ratcheted up the rhetoric in his nuclear standoff with North Korea’s Kim Jong Un, he desperately needs Xi to help him find a way to declare victory, or, at least, to save face. Trump and his advisers, however, may well be overestimating Xi’s capacity and willingness to help them.

When you listen to people close to the President talk, they sometimes make it sound as if North Korea is merely a puppet state of China, and that the government in Beijing might even be encouraging Kim’s nuclear ambitions. “We’re at economic war with China,” Steve Bannon told The American Prospect’sBob Kuttner in August. “It’s in all their literature. They’re not shy about saying what they’re doing. One of us is going to be a hegemon in 25 or 30 years and it’s gonna be them if we go down this path. On Korea, they’re just tapping us along. It’s just a sideshow.”

Bannon is no longer in the White House, of course. And the Trump advisers who deal directly with foreign policy speak in more measured ways. But they, too, appear to be placing a good deal of faith in Trump’s rapport with Xi, and Xi’s ability to cajole North Korea into giving up its nuclear program. “President Trump and President Xi have probably one of the closest relationships the President has with a head of state,” Rex Tillerson, the Secretary of State, toldCNN’s Jake Tapper earlier this month. “As you’re aware, they’ve had two major face-to-face meetings—the summit in Mar-a-Lago, a very comprehensive bilateral in Hamburg. The President speaks to President Xi on the telephone frequently. I think they’ve had eight—seven or eight calls. . . . So rest assured that the Chinese are not confused in any way what the American policy towards North Korea or what our actions and efforts are directed at.”

But how much influence over Kim does China really have? Trump is being “over optimistic and unrealistic in assuming that Beijing will deliver a solution to the North Korean conundrum,” John Nilsson-Wright, a political scientist at Cambridge University and the author of “The Politics and International Relations of Modern Korea,” from 2016, wrote in the New Statesman recently. Although China provides North Korea with most of its food and energy, Kim has “shown no instinct to play the deferential role of a good Confucian young brother to his older neighbor,” Nilsson-Wright noted. In August, China called on North Korea to halt its missile tests. A few weeks later, on September 3rd, Kim’s forces launched another ballistic missile toward Japan just as Xi was hosting an international summit in the city of Xiamen.

In the wake of that missile launch, China agreed to support new U.N. sanctions against North Korea, and said it would stop exporting some petroleum products to the country. But inside China there is a good deal of skepticism about whether sanctions will have the desired effect. Even if China cut all its economic ties to North Korea, Kim “would still not abandon nuclear weapons,” Shen Dingli, a professor of international relations at Fudan University, told The Atlantic’s Uri Friedman. “China does not trust that it is able to stop North Korea. Therefore, China is unwilling to do everything it can to stop North Korea.”

Despite Xi’s elevation by the Party Congress, the Trump Administration may also be overestimating the amount of freedom he has to maneuver on this issue. China and North Korea, recent tensions aside, have had a mutual-defense pact since 1961, which commits each country to support the other in the event of an attack by a third party—such as a preëmptive strike by the United States. Moreover, China’s military has long feared that any U.S. attack on North Korea would be a prelude to a unification of the country, with U.S. troops and missiles moving up to the Chinese border. If Xi were seen to countenance any approach that might lead in that direction, he could encounter significant opposition within the Party and the military.

In view of all this, it seems unlikely that Xi will go much beyond his current stance: supporting economic sanctions and calling on the United States to enter direct talks with North Korea on the basis of Pyonyang agreeing to freeze its missile program and Washington agreeing to halt its military exercises in South Korea. The Trump Administration has refused to negotiate unless Kim first expresses willingness to roll back his nuclear program. Of course, he has said he will never do that. Having watched what happened to Libya’s Muammar Qaddafi after he gave up his nukes, the Chinese may think this is a logical stance on Kim’s part.

So the stalemate continues, and so does the brinkmanship. On Wednesday, a North Korean official told CNN that the United States should take “literally” his government’s threat to test a hydrogen bomb over the Pacific Ocean. Trump is leaving for Asia next week. After two days in Japan, he will go to South Korea and address the National Assembly. According to the White House press office, he will “celebrate the enduring alliance and friendship between the United States and the Republic of Korea, and call on the international community to join together in maximizing pressure on North Korea.” Then Trump will fly to China for three days, where he will meet Xi. Expectations for the meeting should be tempered. 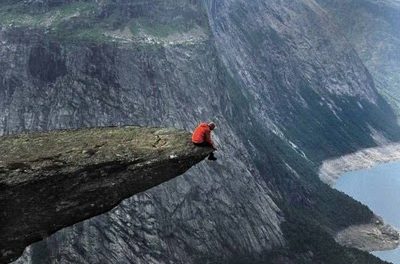 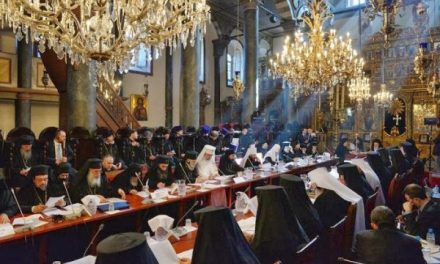 How Greece could leave the eurozone – in five difficult steps 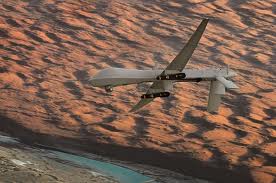 On the Struggle to Keep Weaponized Drones Out of Europe