Erdogan Will Make Groundbreaking Visit to Greece Next Week 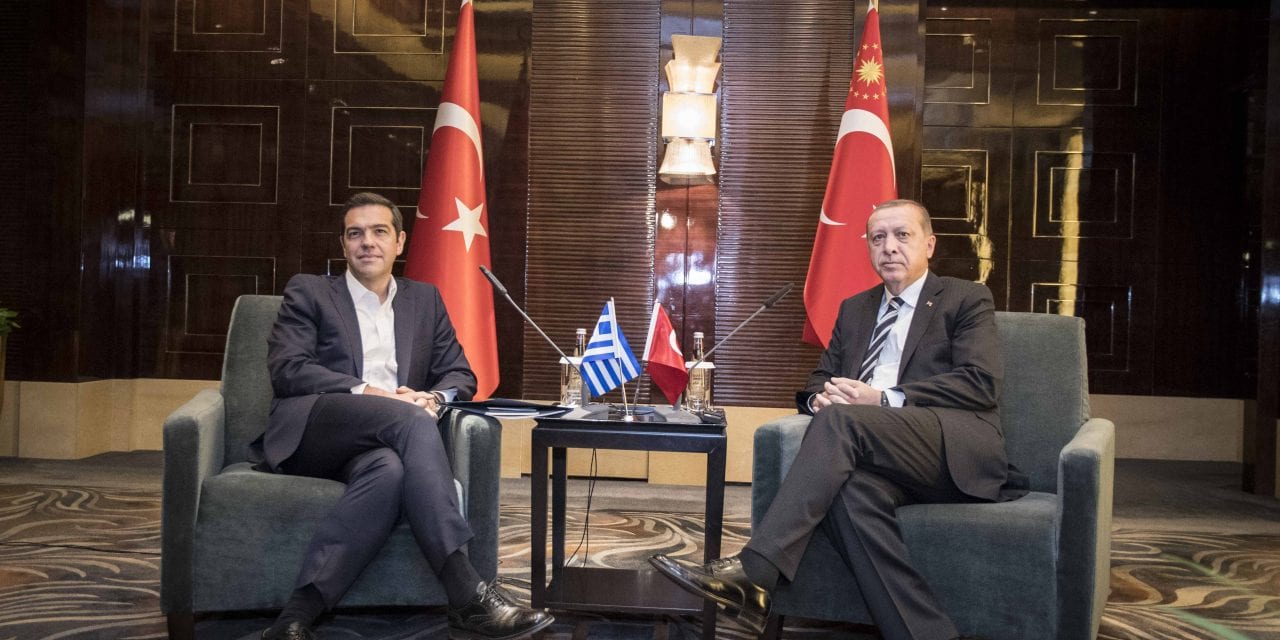 By CARLOTTA GALL, The New York Times
President Recep Tayyip Erdogan of Turkey will make a groundbreaking trip to Greece next week as the first Turkish head of state to visit the country in 65 years, Turkey’s Foreign Ministry confirmed Thursday.
Mr. Erdogan is scheduled to visit Greece on Dec. 7-8, Turkey’s deputy prime minister, Hakan Cavusoglu, announced this week. A Greek government spokesman said, however, that the visit had yet to be confirmed.
Mr. Erdogan has visited Greece before — twice as prime minister in 2004 and 2010 — and Prime Minister Binali Yildirim visited in June, but there has not been a visit by a head of state since Turkey’s third president, Celal Bayar, made a trip in 1952.
Relations between the two Mediterranean neighbors have been antagonistic for much of the past century. The 1990s brought a thaw when Greece extended humanitarian assistance after an earthquake, and Turkey’s negotiations to join the Europe Union brought them closer.
But Turkey’s relations with Europe and the United States have deteriorated as Mr. Erdogan has been moving away from the West and its NATO allies and has made a point of looking east to Iran and Russia and the Middle East.
Critics of Mr. Erdogan complain that Turkey has alienated former Western allies and has become increasingly isolated, and in that sense an improvement of ties with Greece will be welcomed all around.
Three large-scale joint projects — a border bridge, ferry connections and a high-speed train connection — are under negotiation between the countries ahead of a cooperation meeting in February, Mr. Cavusoglu, the deputy prime minister, said.
Other bilateral issues include the stalled peace process over Cyprus, the waves of immigrants that have moved in recent years from Turkey into Greece and the problems facing Turks living in Greece and Greeks in Turkey, the Foreign Ministry said.
Mr. Erdogan is expected to demand the extradition of eight members of the Turkish armed forces who fled to Greece in a military helicopter after a failed coup last year. The men, the highest ranking of whom was a captain, requested asylum. Greece refused to hand them over in the immediate aftermath and granted them asylum in January.
Greece has reported a surge in asylum requests from Turkish citizens since the coup attempt in July 2016. Nearly 1,000 people applied in the year after that episode. The Turkish border police have occasionally reported apprehending Turks trying to flee across the border.
A family of five drowned in the Aegean Sea on Nov. 21 while trying to flee by boat to the Greek island of Lesbos, using the route favored by Syrian immigrants. The father was a physics teacher, purged from his job in Mr. Erdogan’s crackdown against people suspected of links to the movement of Fethullah Gulen, the Turkish cleric living in the United States who is accused of masterminding the coup. The man’s wife and three children, ages 7 to 13, also died.
Ahead of Mr. Erdogan’s visit, the Greek police arrested nine Turkish citizens suspected of links to the extreme leftist group, the Revolutionary People’s Liberation Party-Front (DHKP-C) in Athens.
Eight men and a woman were detained, news agencies reported. The group has been designated a terrorist group by Turkey but is known to have a presence in Greece.

D. Avramopoulos: Greece was, is and will always remain the most reliable & solid factor of stability in the southern eastern Europe & the eastern Mediterranean 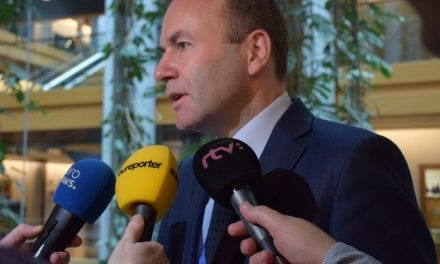 Manfred Weber: I will end Turkey’s EU bid, if elected 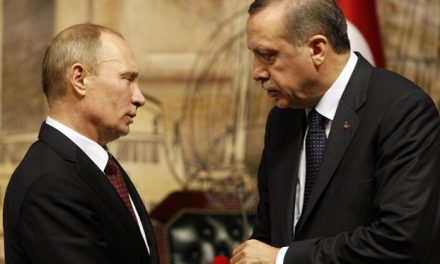 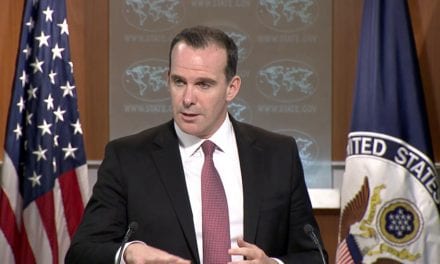 US aide: Turkey is ‘not a reliable partner’ in Syria