Analyst: A new election victory is set for Erdoğan

Another electoral success appears to be set for Turkish president Erdoğan as another reaffirmation of his increasingly centralised style of government, wrote Bülent Aliriza, director and senior associate of the Turkey Project for Centre For Strategies and International Studies on Thursday.

Noting that a de facto presidential system has been in effect in Turkey since August 2015 and that Erdogan’s control was further enhanced in the aftermath of the failed July 2016 coup, Aliriza said that Erdogan had chosen to underline the importance for him of a formal switch to a presidential system when he announced his decision to hold early elections on June 24.

“The transition to the new system of governance has begun to grow more and more urgent in order for new decisions concerning our country’s future to be taken and executed in a stronger manner,” Erdoğan said on April 18.

“Although growing economic issues might suggest a difficult test ahead, it is important to remember that Erdogan has an enviable record of electoral success stretching back to 2002 and, barring a major surprise, appears to be set for yet another reaffirmation of his increasingly centralized style of government,” added Aliriza. 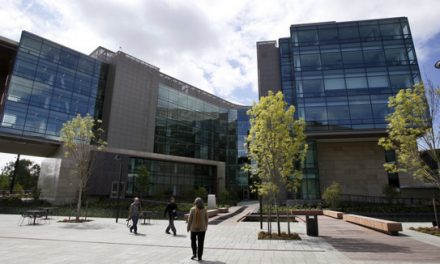 Gates Foundation grows, but how exactly? 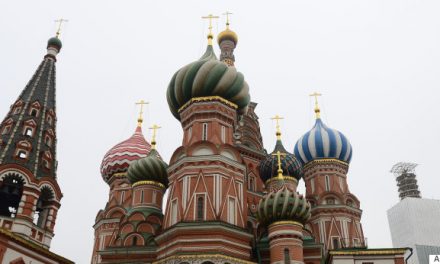