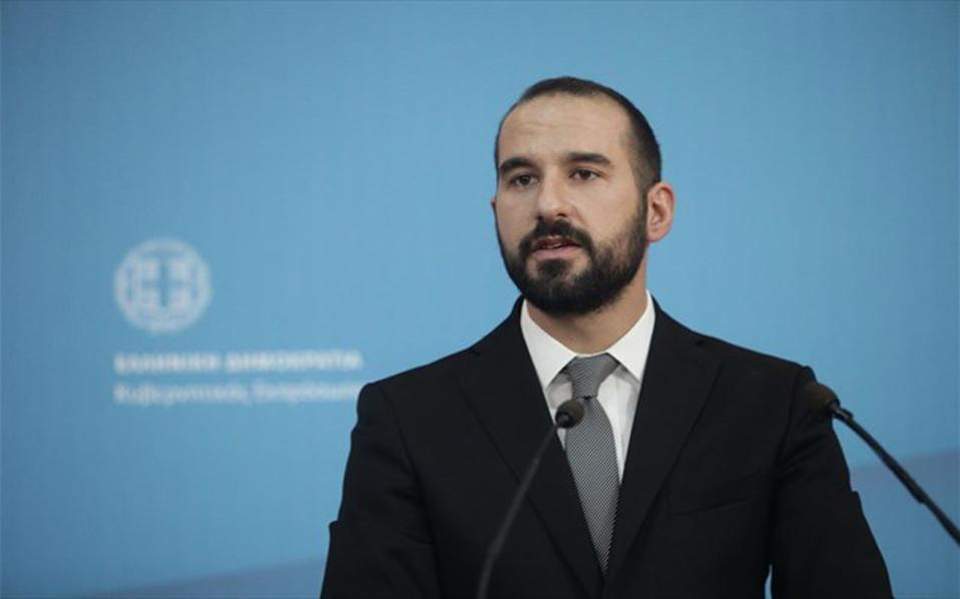 Greece and the Former Yugoslav Republic of Macedonia (FYROM) are in a race against time to complete the negotiations over the latter’s name before a European Union summit at the end of the month, with Greek government spokesman Dimitris Tzanakopoulos saying on Saturday that he is confident of a positive outcome.

In an interview with Nea Selida newspaper, Tzanakopoulos said Prime Minister Alexis Tsipras and Foreign Minister Nikos Kotzias have secured all the necessary safeguards to ensure that Skopje will implement everything it agrees to.

According to reports, 95 percent of the negotiations have been completed and only a few details, albeit significant ones, remain before a final agreement is clinched.

If everything goes as planned, the deal will be put to a parliament vote in Skopje before the EU summit. It will then be put to a referendum, most likely in September.

If the deal is approved in September’s referendum then the way will be paved for the revision of FYROM’s constitution – a key Greek demand. If the referendum has a negative outcome then the deal between Athens and Skopje will collapse.

The Greek demand that the name agreed to must be used erga omnes – nationally and internationally –  has been denounced by several quarters in FYROM and within the government.

These frictions were evident last week when it emerged that Zaev and his foreign minister, Nicola Dimιtrov, have some disagreements, even though they are not fundamental.

Analysts say that Zaev’s political survival hinges on the deal, as it will open the way for FYROM’s induction to NATO and enable it to start accession talks with the EU–- even though this is not a given, as several member-states object to the bloc’s further expansion. 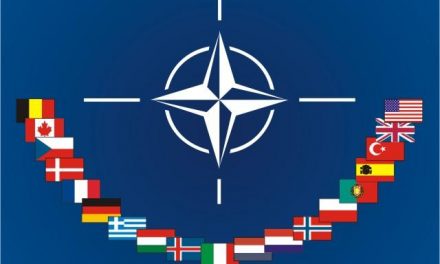 NATO: We do not seek confrontation and pose no threat to Russia 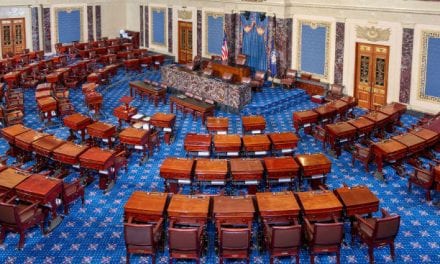 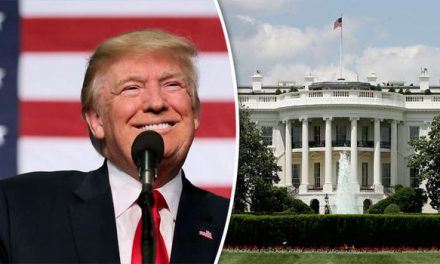 Trump’s Base of Support Is Collapsing 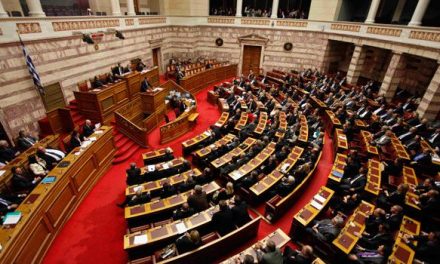 Who’s in the new Greek cabinet?